This guide reviews steps needed to enable the boot animation in Windows 11 in a new style. You need to do a simple Registry tweak to give the OS more fresh look at early boot stage.

By replacing the Windows logo on the Windows 11 startup screen, Microsoft for some reason left the old boot animation. It has dots rotating in a circle, although they added a new animation in the never-seen-the-light Windows 10X.

In fact, it is available in the eleventh version of the system. The new boot animation has the appearance of a solid rounded rotating line, in the style of WinUI. You may remember that name for the modern control framework  that matches Windows 10X design. 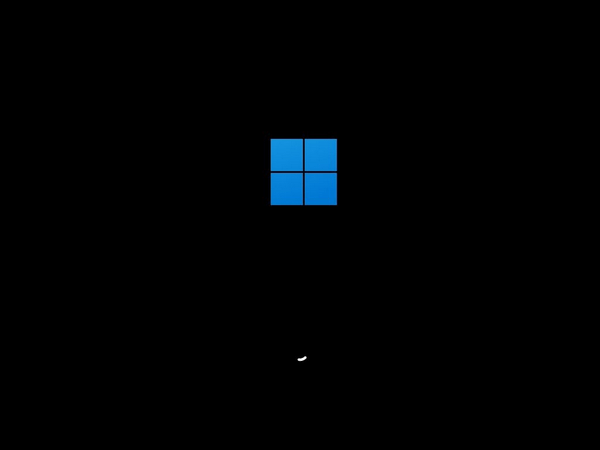 So, you can turn it on right now, without waiting for the moment when the developers will do it or not. You can activate the new animation with a simple registry tweak.

That’s how to enable the new boot animation in Windows 11.

Set BootProgressAnimation to 0 if you want to restore the old animation, or remove the DWORD value.

You should see the changes after the very first boot of the operating system.

By the way, this tweak should work in Windows 10 as well, at least it worked successfully in build 19587.

For reference: Windows 10X was a lightweight, mobile-friendly version of the Windows 10, featuring a distinctive design and support for containerized applications. It was Microsoft’s symmetrical answer to Chrome OS from Google. It was announced on October 2, 2019 as an operating system to support dual-screen devices, such as the Surface Neo. Windows 10X was originally expected to be released in 2020. But on May 19, 2021, Microsoft announced that the project had been cancelled.